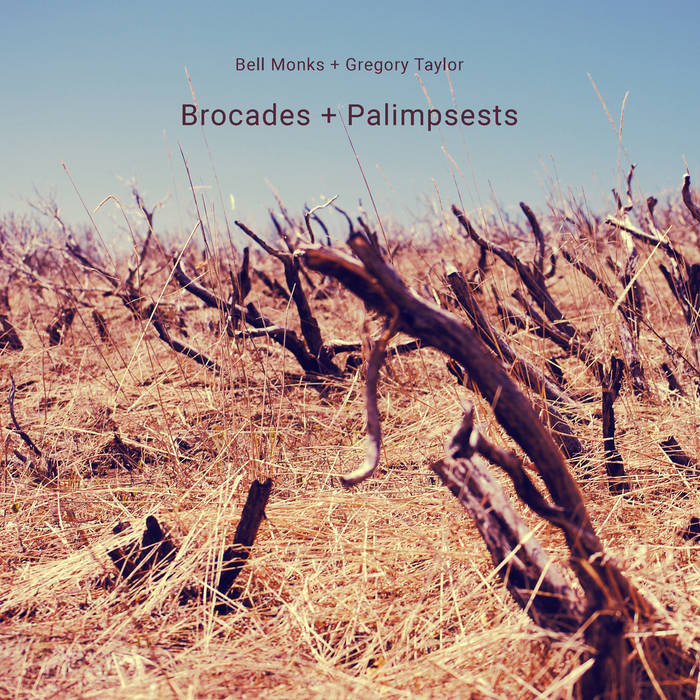 Bell Monks wrote a series of 14 short, quiet tunes for guitar and Rhodes in spring 2012 to perform at an art opening in Milwaukee. After recording the tracks later that year, they invited friends Ben Willis (contrabass) and Matt Sintchak (saxophone) to play on top of them. After adding a few more layers to flesh them out, they had a finished album, though it seemed incomplete. They invited Gregory Taylor to help out, and he did, brilliantly transforming each of the individual tunes using custom computer processing techniques on the various instrumental stems. From what had grown to more than 100 minutes of material, Lars Graugaard from clang helped to cull a selection for an album that reflects the spirit and tone of the original Bell Monks tracks, while slanting the sonic imprint more to Taylor's re-imagined versions.